In 1999 the Rossini Foundation, with fundamental contributions from the Finiper Group, the Province of Pesaro and Urbino and the City of Pesaro, purchased the large Lord St Davids collection which included approximately 1,400 volumes of printed, handwritten and autographed music by Gioachino Rossini.

The editions, almost all contemporary to Rossini, represent the extraordinary success and the great diffusion of his work in those years.

The publications are mainly reductions for voice and piano, there are few scores, some of which are handwritten. They also include a great number of excerpts of the arias that were most popular as independent pieces.

Several librettos, some even of first performances, and a few autographs complete the collection.

The volumes which include re-elaborated versions of Rossini’s work are of particular interest. Among them, the series of reworkings for solo piano, published in Vienna by Sauer & Leidesdorf, which demonstrate the thoroughness and quality of the publication.

Besides this collection you are viewing, there are others

For further information on the Lord St Davids collection, a catalogue pertinent to the ‘Rossini Musica da Vedere’ exhibition is available. The exhibition was held in Pesaro between 6th and 31st May, 2000 to promote appreciation for the recently purchased collection.

In addition to the description of the collection and numerous accompanying images, the catalogue contains interventions by Bruno Cagli and Sergio Ragni giving clear explanations as to why Rossini enjoyed such extraordinary fame all over Europe, right from the beginning with the earliest performances of his work. 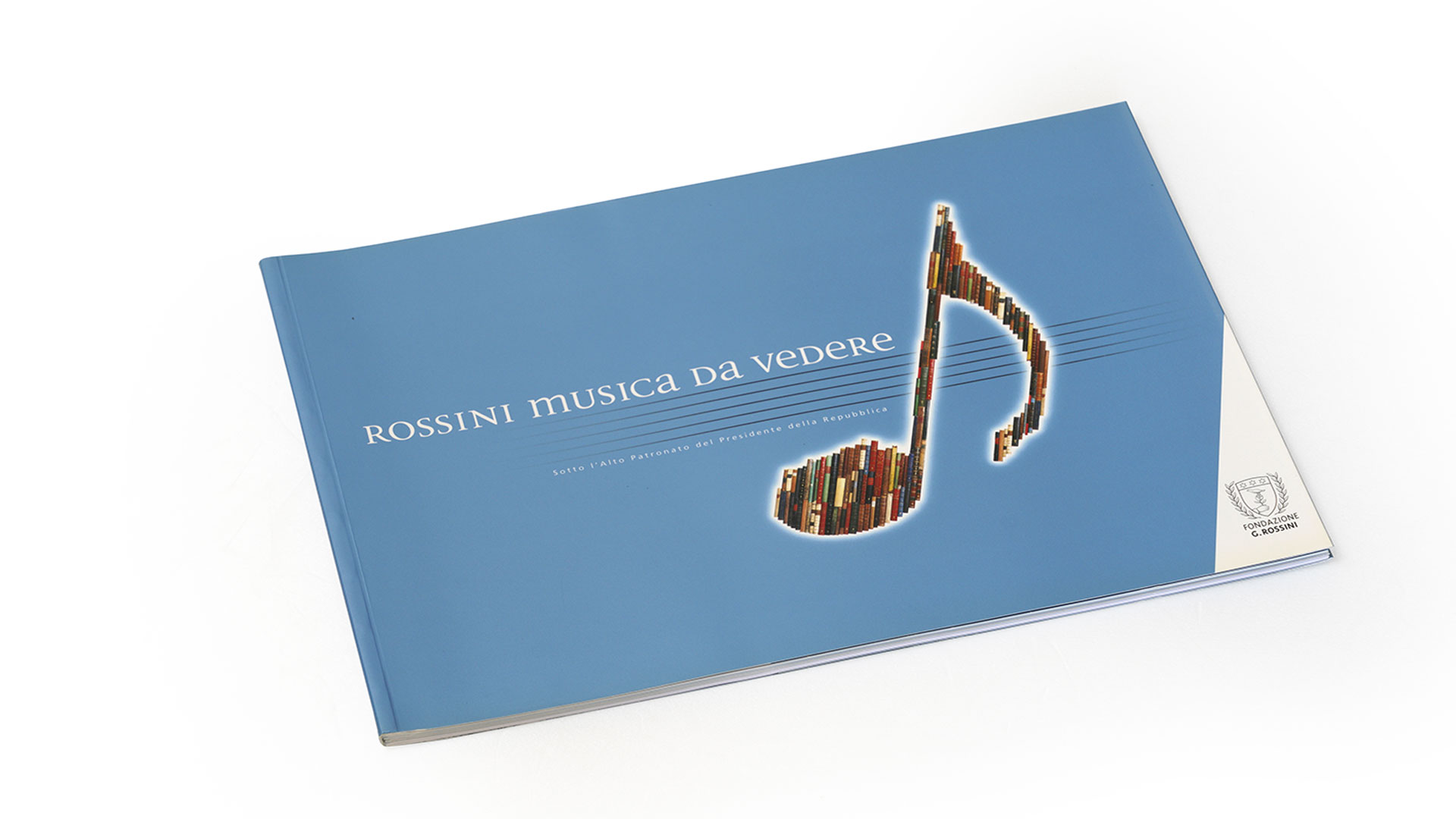