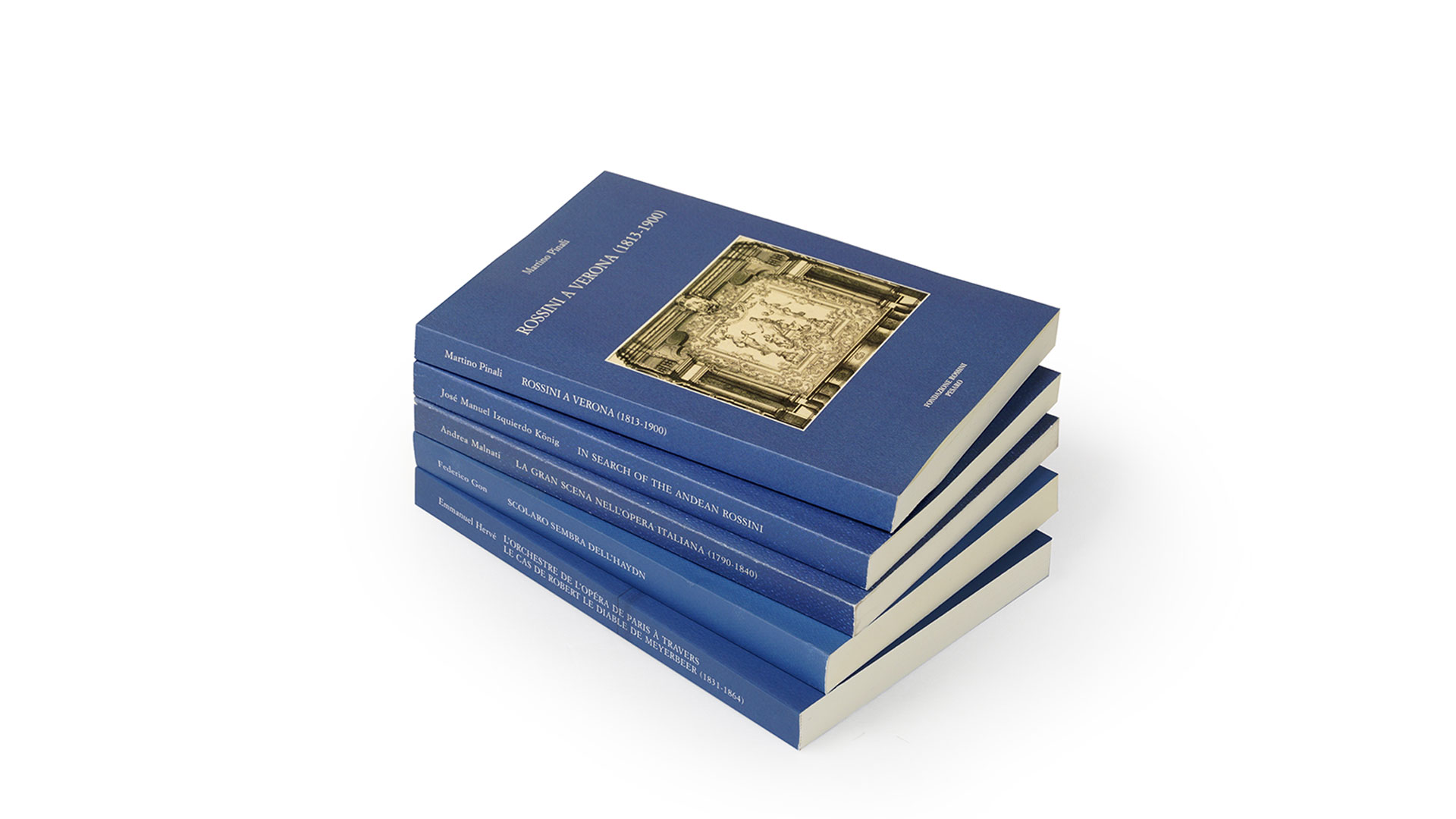 The Rossini Foundation, in collaboration with the Riz and Katyna Ortolani Foundation, has established the Tesi Rossiniane Award, which is awarded to the best Rossini degree and doctoral theses discussed in Italian and foreign universities and conservatoires.

The series promotes the research activities of young scholars and scholars on Gioachino Rossini, his music and his cultural context, his contemporaries, and the response to his works.

It encourages the participation of international scholars and scholars.

For this purpose, it provides for the possibility of publishing books in five languages in addition to Italian (English, French, German, Spanish, Portuguese), and favors studies aimed at deepening the diffusion of Rossini’s work in geographic contexts so far, for nothing or little considered. from musicological research.

The subject of the theses can be Rossini’s lato sensu: not only Rossini, but also the operatic language of his time and the context in which he worked.

The prize, which is awarded every two years, is the publication of the winning work in the “Tesi Rossiniane”, the Rossini Foundation series.

The Commission of selection is made up of the director of the series as well as two members of the Scientific Committee of the Rossini Foundation.

BACK TO EDITORIAL PRODUCTION